Please note that we are gathering now on 22 O'Leary Avenue for our Sunday worship. Welcome you to join us this Sunday at 11:00AM. 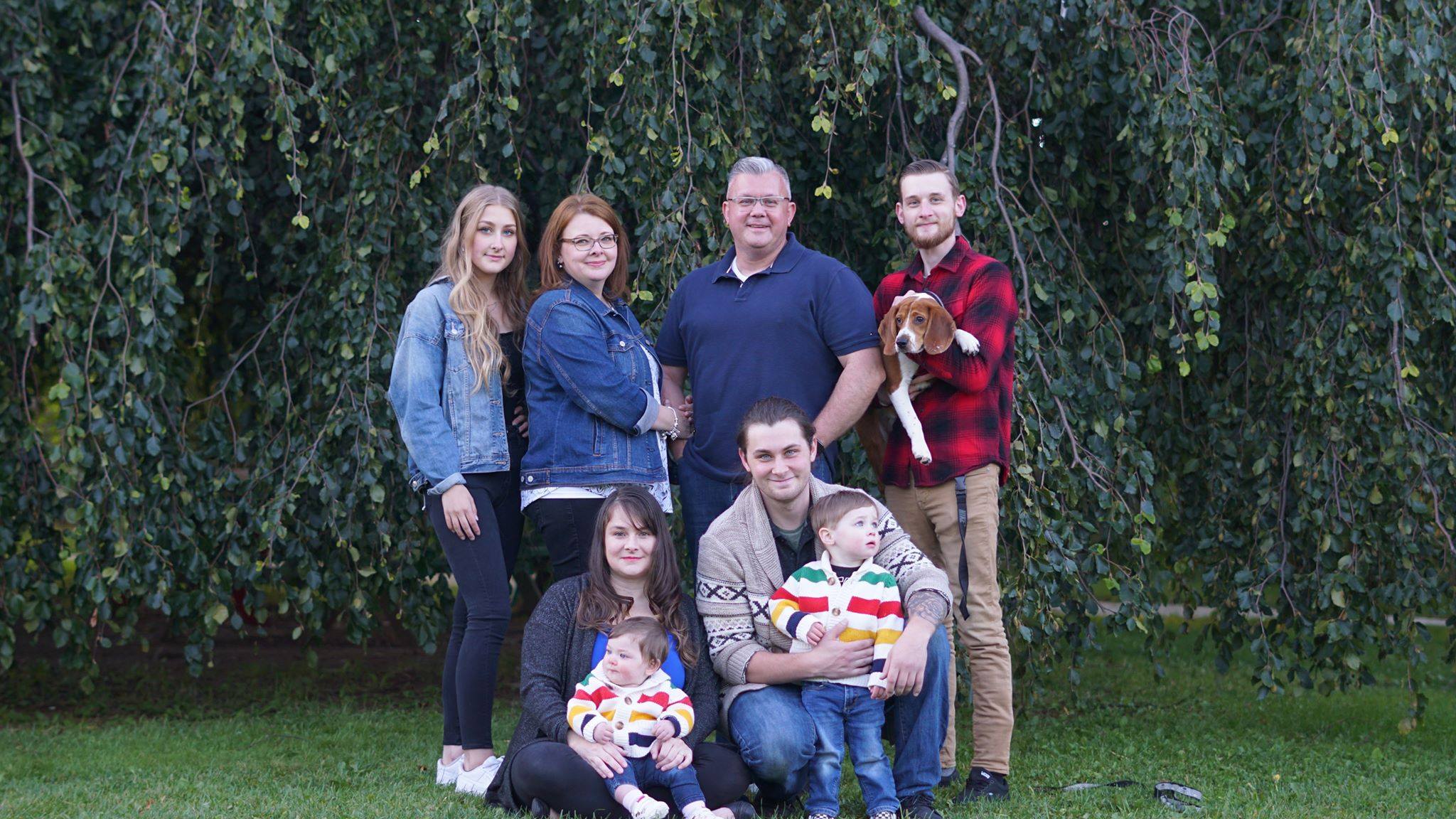 Stephen was born in Newfoundland and grew up both in Harbour Grace and St. John’s. Steve was pursued and saved by Jesus at 21 years of age and God called him into ministry at that time. He has known his wife Debbie since they were 5 yrs. of age, they starting dating at 16 and were married at 20 they are best friends and they celebrated 28 yrs. of marriage this past August.

God has blessed Steve and Debbie with three children, Brandon, Jordan and Abigail Grace as well as daughter-in-law Stacey, and two grandchildren, Theodore and Piper. Children and family are God’s gift to them both and yet Steve and Debbie will tell you they belong to God first and foremost. Steve has a certificate in Biblical Studies and is currently working towards his Masters of Divinity degree. He also has experience in business management and human resources. Steve has been in ministry for more than 25 years and next month will celebrate his sixth anniversary returning to St. John’s after 15 years of pastoral ministry on Prince Edward Island. 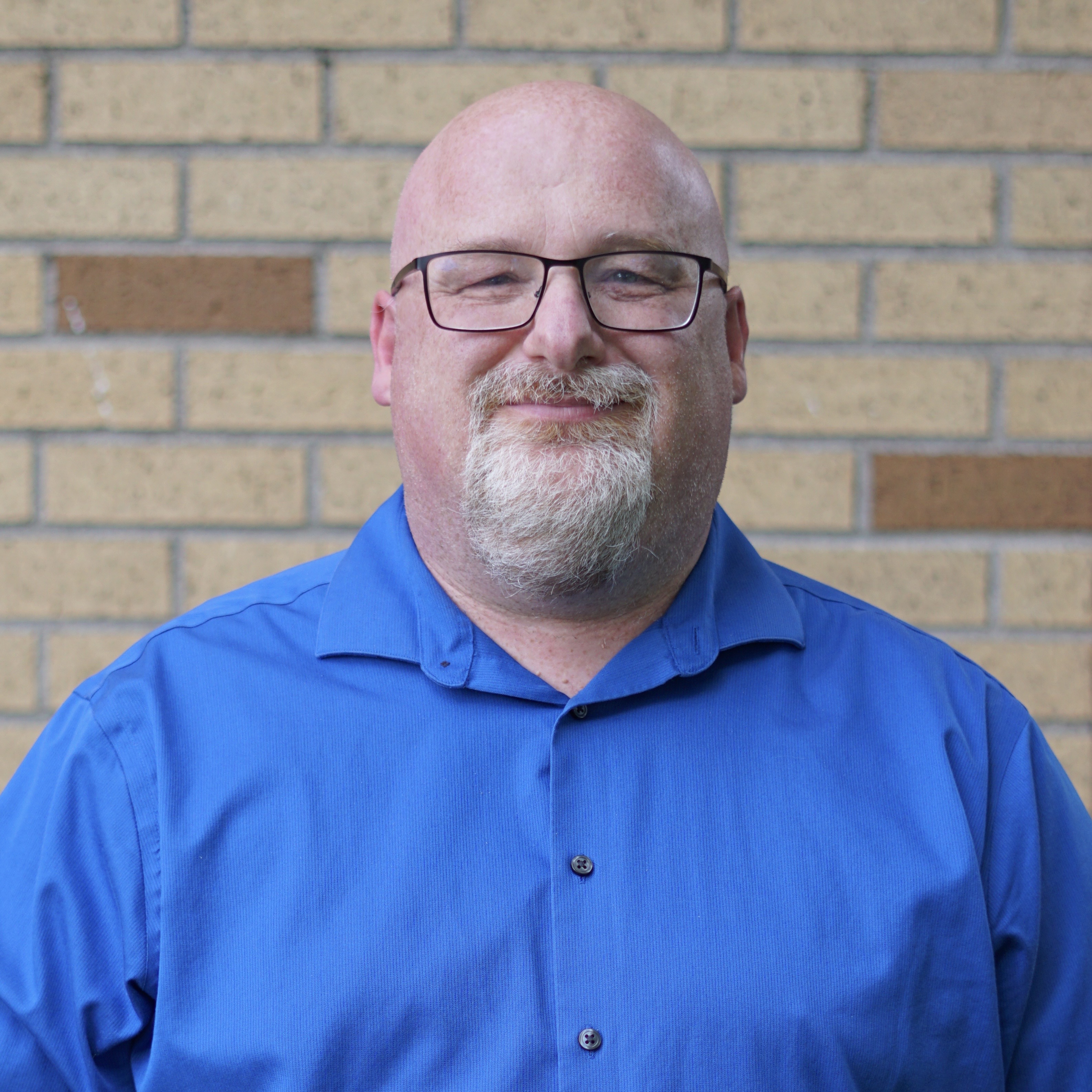 Steve came to saving faith while an undergraduate at Memorial University of Newfoundland. Since that time, he has worked as a volunteer in student ministries with InterVarsity Christian Fellowship, as a pastor in South Korea and in his native Newfoundland, and now as an elder at Calvary. He holds degrees in Philosophy (BA), Law (LLB) and ministry (M.Div) and is presently studying at the Southern Baptist Theological School. Convinced of the need for professionals to learn how to live their professional lives to the Glory of God, he has strong interests in the intersection of ethics and work, as well as a desire to help people work through their relationship with Jesus Christ as it applies to every facet of their lives.

He can be e-mailed at steve.dawe@calvarybaptistnl.ca

Paul holds a PhD in fisheries science from Memorial University. He was born and raised in southern Ontario and moved to St. John's in 1996. He has been a member of Calvary Baptist Church since 1998. He has served in various roles over the years, including trustee, chair of the finance committee, deacon, and is presently an elder. He is married to Jennifer Winger, who serves as the Women's Ministry Director.

He can be reached by e-mail at paul@calvarybaptistnl.ca 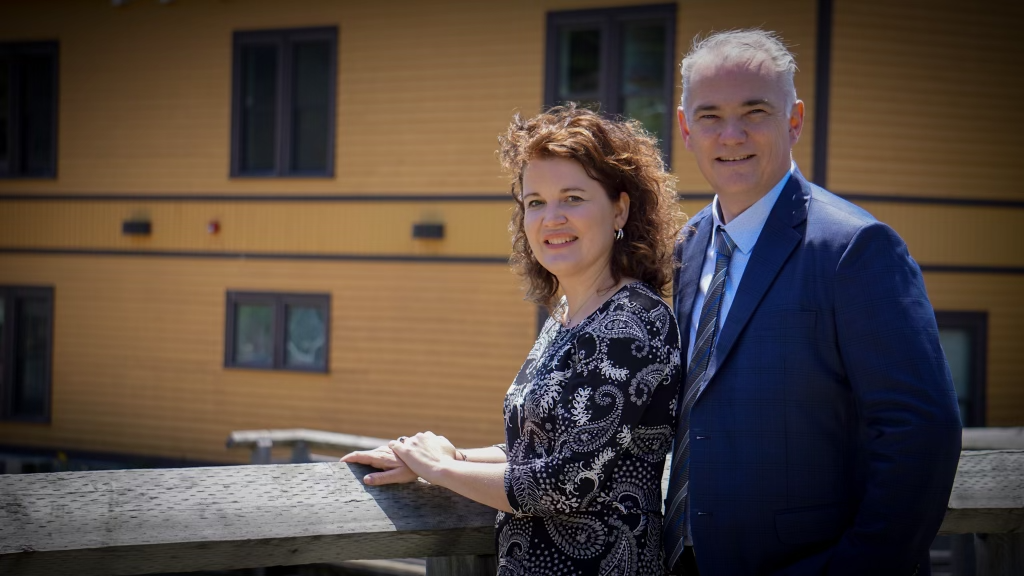 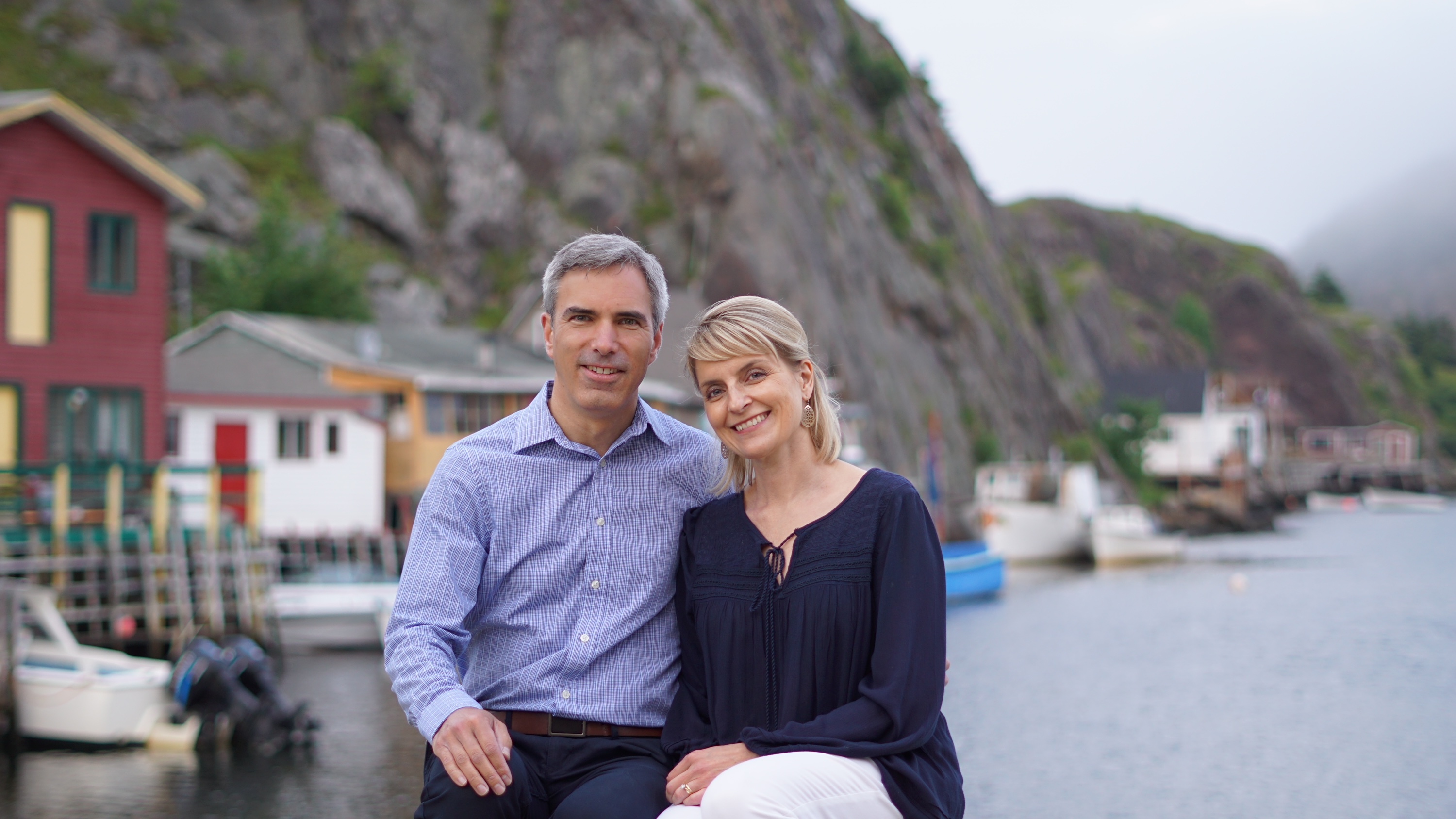 Geoff was born and raised in St. John's. He has an MBA from University College Dublin. He enjoys spending time with his wife, Jennifer, and their four children. He also loves reading and passing out good books.

You can e-mail him here: geoff@calvarybaptistnl.ca 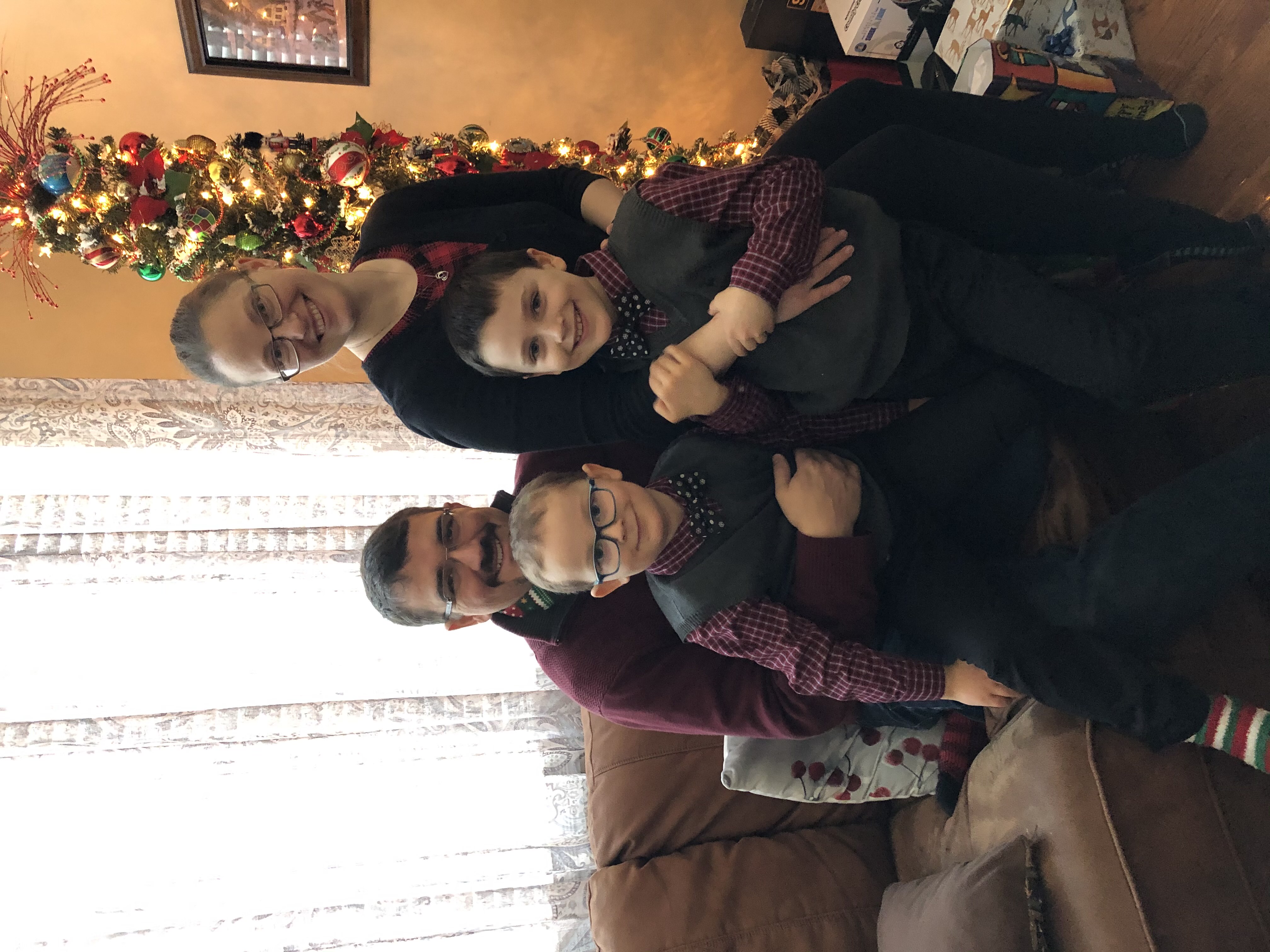 Jonathan Anderson loves Jesus, his family and the church. He is a husband of one and father of two, and their love is evidenced by their laughing at his jokes... sometimes. The Andersons are originally from the St. John’s area, and have been a part of Calvary since 2014, when they returned from a few years in the UK. Jon is an Engineering professor by day (and by night!), and became an elder at Calvary in 2020.

He can be e-mailed at jon@calvarybaptistnl.ca